Terry Chapin, the winner of the Volvo Environment Prize 2019, is an ecology professor who has spent decades doing research and field work in the challenging conditions of the Arctic. Climate change is having an impact, and the consequences are far-reaching. 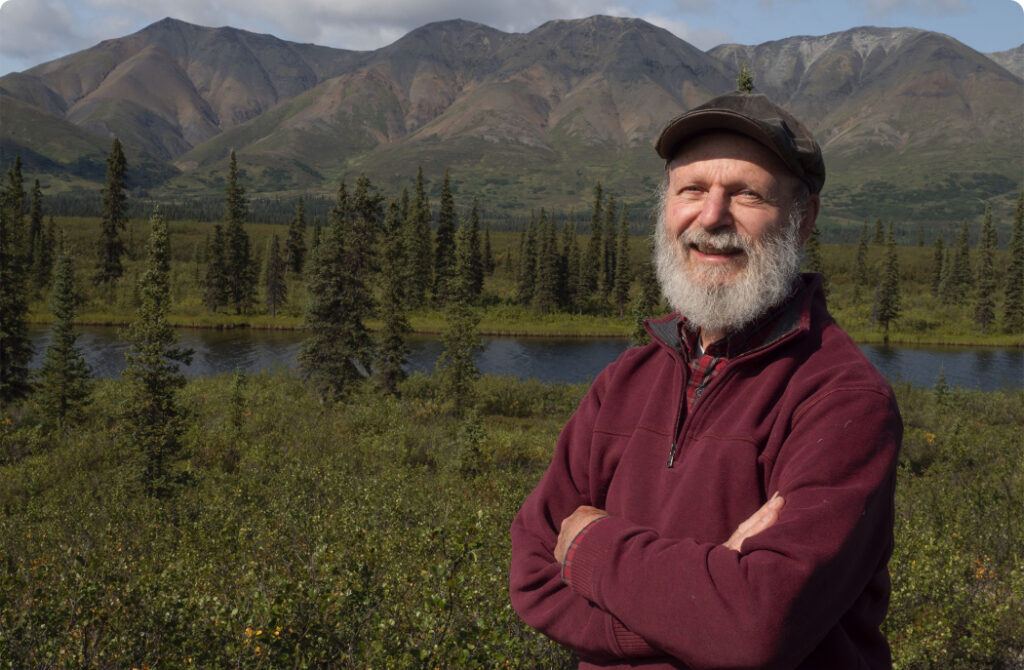 Over the 30 years of the prize, the jury has often selected prize-winners whose research has proven to be vital in shaping the modern sustainability agenda. Terry Chapin is no exception to this rule. As an Ecology Professor at the University of Alaska, Fairbanks, he has spent long periods in the tundra of Siberia and Alaska, studying processes that we now know can have dramatic effects on the global climate. For the past 10 years he has been linking his knowledge of ecology to ethics, creating the concept of Earth Stewardship.

Decades ago, only a few scientists, including Terry Chapin, began to understand the impact of climate change on the carbon-rich tundra, permafrost and boreal forests of the Northern Hemisphere. Says Terry Chapin:

– Climate change happens twice as fast in Alaska and in the rest of the Arctic as for the globe as a whole. And since Alaska is so sensitive to temperature, this is where processes are going to be most affected.

It is already happening. Wildfires have always occurred in the Alaskan wilderness, but the past decade they have increased dramatically. The wildfires are larger and more frequent, due to warmer temperatures and drier weather conditions. That is why the city of Fairbanks, Alaska, located in pristine wilderness and far away from polluting industries, can for weeks have some of the worst air quality found anywhere on Earth when nearby wildfires spread their vast plumes of smoke.

Scientists at the University of Alaska, Fairbanks, are closely monitoring the changes that are occurring in the frozen ground. Thawing releases carbon under anaerobic conditions to emit methane, a powerful greenhouse gas. No one knows for sure how fast the process is, but effects could be dramatic. Permafrost in the Arctic alone is estimated to hold nearly twice as much carbon as the entire atmosphere. Releasing only a part of this frozen carbon would overwhelm several decades of human emissions from our vehicles, industries, powerplants, ships and airplanes.

“There is an ethic of respect that has been lost, to some degree, in Western societies.”

During his many years of research on the effects of Arctic climate change, Terry Chapin has cooperated closely with indigenous communities in Alaska, and is inspired by them.

– Indigenous people have a wonderful tradition and history of relating to the land, because they absolutely depend on it for survival. There is an ethic of respect that has been lost, to some degree, in Western societies. 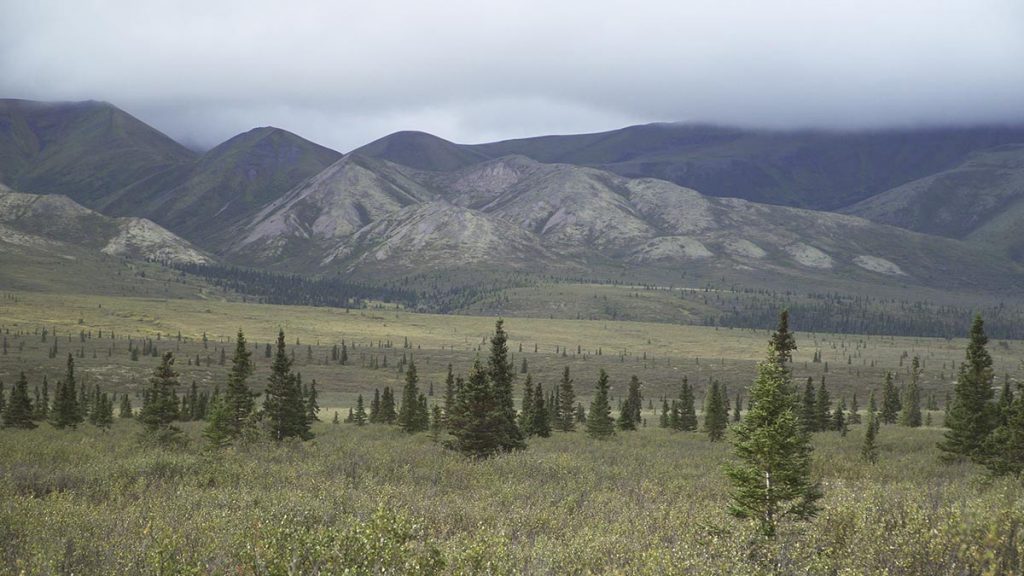 The tundra in Alaska covers huge areas. Scientists are closely monitoring the changes that are occurring in the frozen ground

He believes that it is important to relearn the ethics of respect for nature and the land. Terry Chapin has developed the concept of what he calls Earth Stewardship for the relationship between people and nature. It is a set of guiding principles on ecology and ethics aimed at preserving biodiversity and the planetary life support system by acting responsibly, very often on local levels. He is optimistic that grass roots movements can trigger changes in life styles, reducing environmental footprints and supporting climate-friendly businesses and legislation.

– In the last 70 years we have reached Earth-changing levels of human activity. This is one of the reasons I think that Earth Stewardship is so important. It´s a chance to reshape the future path that humanity will take.

Humanity is at a critical point in our relationship with the Earth, as our actions are rapidly destabilizing our own planetary life support system. Professor Terry Chapin is not only a world-leading ecologist, he is also one of the world’s most profound thinkers and actors on stewardship of the Earth System. Professor Chapin has built a long and productive career that links ecology and ethics in both theory and practice. His novel concepts published over the last 30 years have been widely influential in understanding biological diversity which underpins human well-being. His focus has been on the global Arctic, where ecology meets climate change in the carbon-rich expanses of tundra, permafrost and boreal forest. Professor Chapin works with indigenous groups and local communities in both Siberia and Alaska, and connects local actions and well-being to global sustainability. His overarching theme of Earth Stewardship could not come at a more pivotal time, when deep institutional and structural change is required to meet the challenges ahead for humanity. His research is tremendously inspiring, with its focus on taking responsibility for our actions, our beliefs and our economic, social and political systems. Terry Chapin’s concept of Earth Stewardship as a guiding principle points to the scientifically sound and ethical management of natural resources for the benefit of present and future generations, and for the rest of life on Earth. On this 30th anniversary of the Volvo Environment Prize, there could be no more deserving and outstanding Laureate than Terry Chapin.

Throughout his decades-long career in ecosystems research and global change, Professor Terry Chapin has worked tirelessly with people and for the planet. His work will have a long-lasting impact on the ways we seek to build a sustainable future, with the concept of Earth Stewardship supporting the deep institutional and structural change required to meet the challenges ahead.