For ground breaking research that has been instrumental in providing societal awareness of plastic pollution as an emerging global challenge.
View video (46 sec)

“ They are absolutely everywhere”

Small pieces of plastics are widely spread all over the world’s oceans and ingested by living creatures. Microplastics are found in zooplankton, fish, seabirds, whales, seals, and also in humans. Yet, the long-term effects of this plastic pollution threat are still largely unknown.

Three scientists, Richard Thompson, Tamara Galloway, and Penelope Lindeque, that have conducted ground breaking research in understanding the impact of microplastics on humans and the environment are this year’s laureates of the Volvo Environment Prize. 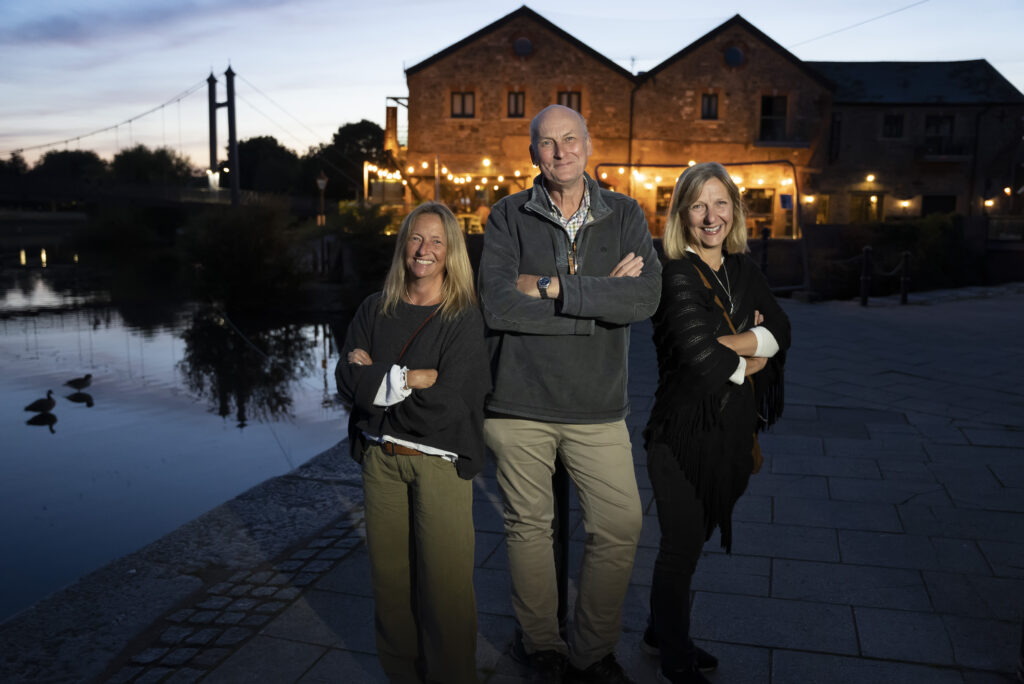 With the help of winds and ocean currents, microplastics have spread all over the planet. The laureates have reported them in the Arctic deep sea and the snow on Mount Everest in the Himalayas.

The definition of microplastics is that they are no more than 5 millimeters in size; some are significantly smaller and only visible under a microscope. The microplastics found, even in the world’s most remote areas, result from a break-down from litter from the 360 million tons of plastic produced annually, used for packaging, cosmetics, car tyres, and numerous other items. Now microplastics in the marine environment are spread in the food chains, and intensive research is underway on environmental effects and how to prevent the spread of plastic waste through legislation and changes in design, production and disposal.

It may sound strange at a time when environmental issues are so dominant that the knowledge of the spread of microplastics is relatively new. While a marine biology student, Richard Thompson began to think about all the rubbish he saw on beaches in England. He started to map, systematize and dig deeper into the issue. His 2004 Science article, Lost at Sea: Where is all the Plastic? gained global attention and ultimately led to the establishment of an entirely new field of research. 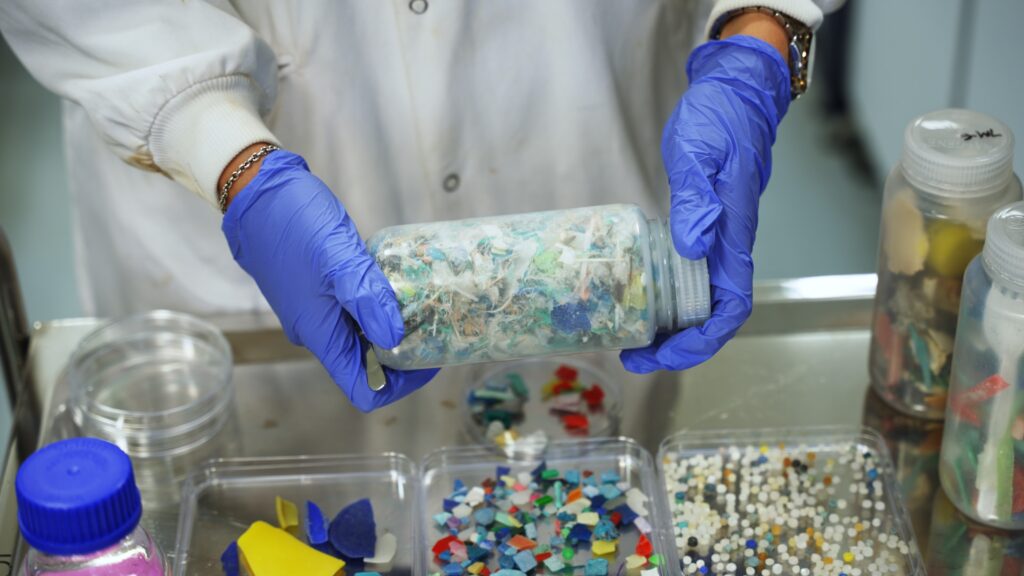 Microplastics collected from the oceans are studied at a University of Exeter laboratory in the UK. With the help of winds and ocean currents, microplastics have spread all over the planet.

The three scientists collaborate extensively. Today, Richard Thompson heads the International Marine Litter Unit at the University of Plymouth. Tamara Galloway, is Professor of Ecotoxicology and leads the plastics research team at University of Exeter and Penelope Lindeque, is Professor and Head of Science: Marine Ecology and Biodiversity at Plymouth Marine Laboratory. The trio’s research is seen as world-class.

The jury for the Volvo Environment Prize points out that the three scientists have conducted  extensive research collaboration “that has been instrumental in providing societal awareness of plastic pollution as an emerging global challenge and triggering policy actions.” 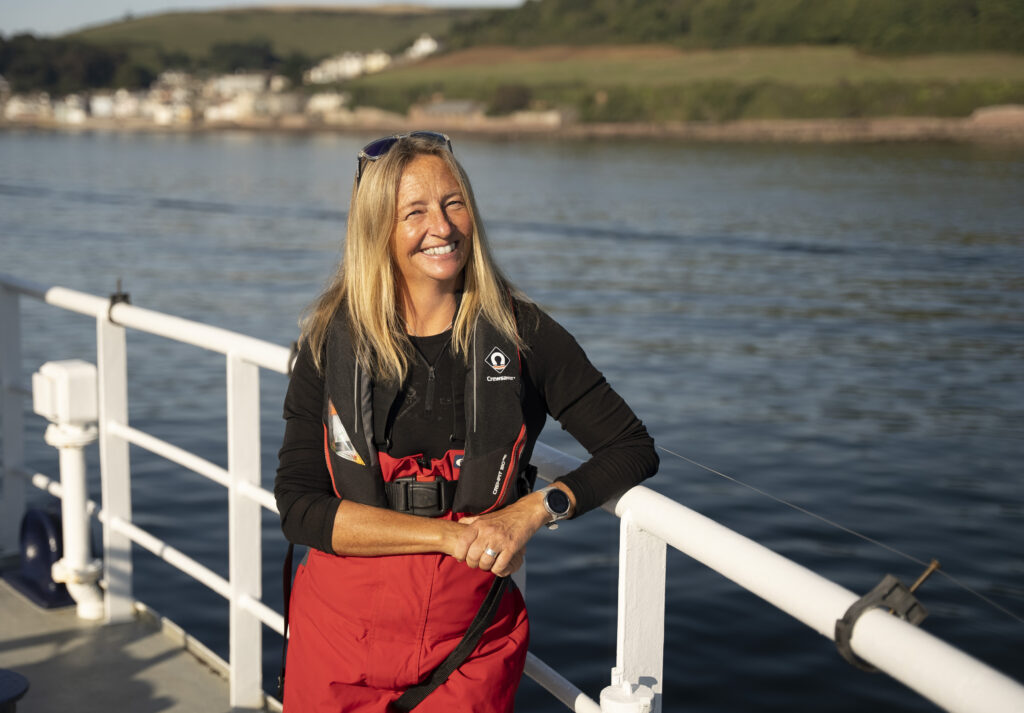 Scientists are still unsure whether consuming microplastics harms marine life and human health. But the effects are there, says Professor Tamara Galloway, University of Exeter.

“For many organisms at the base of the marine food web, the ingestion of plastics stops them from eating nutritious food and has a knock-on effect on how fast they grow.”

Removing microplastics from the oceans is extremely difficult.

“They are absolutely everywhere”, says Professor Penelope Lindeque at the Plymouth Marine Laboratory.

But she has been experimenting with nature-based solutions using mussels. They are natural filter feeders that ingest the plastics with their regular food and pass them into their faeces.

“From our lab-based experiments, we know that 5 kilograms of mussels can remove a quarter of a million pieces of plastics, per hour. It’s absolutely incredible”, says Penelope Lindeque. 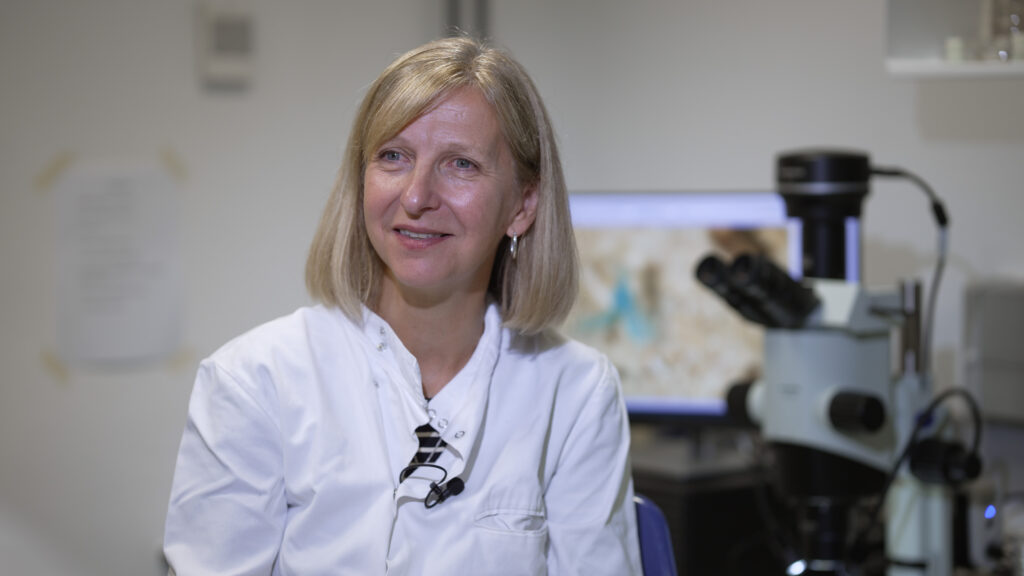 Tamara Galloway is Professor of Ecotoxicology and leads the plastics research team at University of Exeter, UK.

Professor Richard Thompson, who was the first to raise the alarm about how microplastics were spreading in the world’s oceans, is now monitoring and evaluating the actions within organizations such as the UN, national governments, and industry.

“Plastics are, in many ways, a fantastic material,” he says. “But we need to use them much more responsibly. The business model we have today is grounded in the 1950s. The linear model, using fossil oil and gas, via short-lived plastic applications, to a highly persistent waste, must change!” 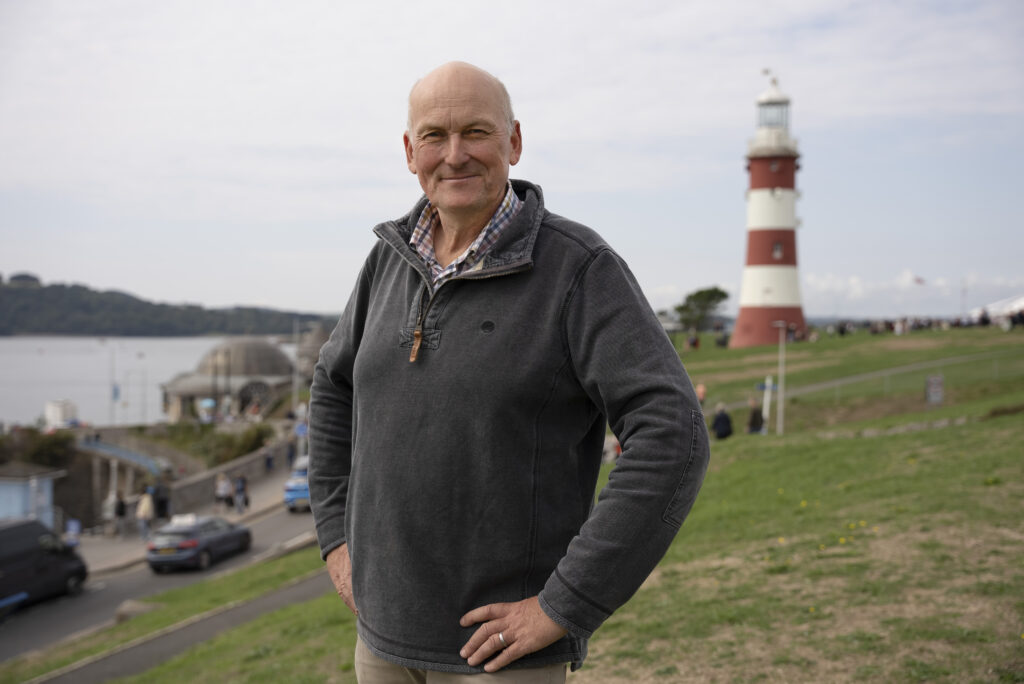 The Volvo Jury has selected three eminent scientists, Richard Thompson, Tamara Galloway and Penelope Lindeque, who work as a team, from the Universities of Plymouth, Exeter and Plymouth Marine Laboratory. Their work focusses on understanding the environmental fate and socio-ecological drivers and impacts of micro-plastics.

This ground breaking research focusses across multiple disciplines on understanding the impacts of plastic pollution on the health of humans, the environment, including the potential disruption of the carbon sink capacity of the oceans. This unique contribution is achieved by team work and the synergy between the 3 research approaches; the breakdown of the plastics and the ingestion of micro-plastics by invertebrates and interaction with biological tissues; the role of nano-plastics, the ecotoxicology and effects on marine eukaryotic organisms. Micro-plastics also influence the bioavailability and toxicity of other environmental contaminants. They are ubiquitous in the ocean and the team have identified key sources of these products, including, degradation of macro-plastics, single-use plastics, cosmetics, tyre abrasion and the wearing and washing of synthetic fabrics. Together with industry, policy makers and academics, the researchers are driving solution- based approaches.

The research, by this team, has been instrumental in providing societal awareness of plastic pollution as an emerging global challenge and triggering policy actions.