The Volvo Environment Foundation takes great pleasure in awarding its 2010 environment prize to Harold A Mooney. 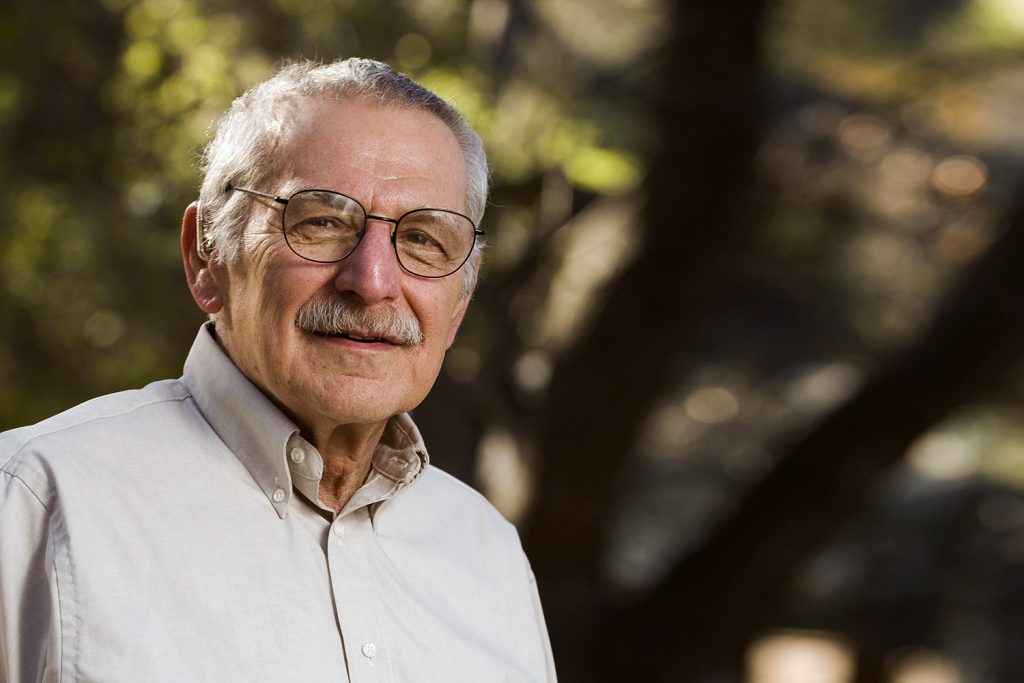 Hal Mooney, one of the pioneers of plant physiological ecology, has centered his research on the study and evaluation of phenomena which affect global change, such as ecological invasions, the loss of diversity and the degradation of ecosystems, measuring the processes of ecosystems and showing how human activities modify the functioning of the Earth as a whole. His is a leading voice in the biology of global change, from his involvement in the International Biological Program in 1970 to his position as co-chair of the scientific panel of the Millennium Ecosystem Assessment.

He has championed the idea that biodiversity is a key piece in ecosystem functioning, contributing to the shift in perspective from a species-centered approach to one based on ecosystems and the services they provide to humanity. Mooney has demonstrated that convergent evolution takes place in the properties of different ecosystems that are subject to comparable climates, and has pioneered in the study of the allocation of resources in plants. Research in his laboratory is currently centered on the study of the impact of enhanced CO2 on ecosystem structure and function.

Harold A. Mooney is Paul S. Achilles Professor of Environmental Biology and a senior fellow at the Freeman Spogli Institute for International Studies at Stanford University. He is the editor or coeditor of 25 books, including Invasive Alien Species: A New Synthesis (Island Press, 2005). Several of his papers and books are classics in this area. In addition, his research has been cited in over 12,000 scientific papers since 1988, earning him a place in the ISI’s prestigious list of Highly Cited Researchers in Ecology and Environmental Sciences.

Mooney has been widely recognized for scientific excellence and outstanding accomplishment both in his own country and abroad.  He was elected to the National Academy of Sciences in the United States in 1982.   He was also elected as a foreign member of the Russian Academy of Sciences and honorary member of the British Ecological Society.   He is a fellow of the American Academy of Arts and Sciences,, the American Association for the Advancement of Science (AAAS) and the World Academy of Arts and Sciences. He has served as chairman of the US National Research Council Committee on Ecosystem Management for Sustainable Marine Fisheries and was one of the coordinators of the United Nations Global Biodiversity Assessment (1995). 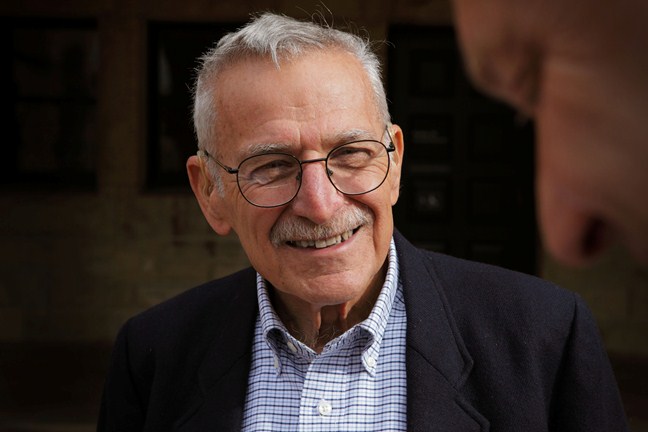 He was the 1990 recipient of the ECI Prize in Terrestrial Ecology; he received the Max Planck Research Award in Biosciences (1992) and the Eminent Ecologist Award for 1996 from the Ecological Society of America of which he was also  President for several years.   In 2007, he received the Ramon Margalef Prize in Ecology and Environmental Sciences and in 2008 the Tyler Prize for Environmental Achievement.

In addition to his highly respected science Hal Mooney is also well known for his impressive efforts and international leadership roles in bridging science and policy on issues of, biodiversity global environmental change and sustainability. During the 1990s Mooney served as the Secretary General and Vice-President of the International Council for Science (ICSU), and set up the first global evaluation on problems related to increased international commerce of invasive plant species. He was, thus, was one of the first to recognize the need for joint research between naturalists and social scientists. He played a central role in the International Geosphere-Biosphere Program (IGBP), and is one of the founders and currently Chair of the Scientific Committee of DIVERSITAS.

Wearing all these hats, Hal Mooney is deeply involved in the current efforts to establish the IPBES (Intergovernmental Science-Policy  Platform on Biodiversity and Ecosystem Services).  He is also working to solicit the interest of the general public in many scientific topics through the media and other channels.

During this International Year of Biodiversity, recognition of the work of Professor Mooney is appropriate and timely.  He has truly engaged in performing leading science in a broad spectrum of critical areas, connecting the scientific community into performing major syntheses and scientific assessments.  In all of his work, Professor Mooney has  involved diverse stakeholders  from all parts of the world with the aim of informing policy making to bring about lasting development that is positive for present and future generations as well as for the ecosystems that support them.

Professor Mooney is a leading voice in the biology of global change, and has been widely recognized for scientific excellence and outstanding accomplishment. He has championed the idea that biodiversity is a key piece in ecosystem functioning, contributing to the shift in perspective from a species-centered approach to one based on ecosystems and the services they provide to humanity. In this International Year of Biodiversity, the Volvo Environment Prize recognizes and honors the pioneering contributions of this remarkable individual to science and policy that are vital to present and future generations and the ecosystems that support them.

The year 2010 has been declared the International Year of Biodiversity in recognition of one of the most serious ecological challenges faced by humans on our planet today. Biodiversity – the variation of life forms within a given ecosystem – is a widely used measure of the health of biological systems, and is seriously at risk. Because human activity has a major impact on biodiversity, and because biodiversity is not evenly distributed across the planet, its analysis and the policy challenges that it poses require the highest level of rigorous science, and astute practical negotiation and policy intervention.