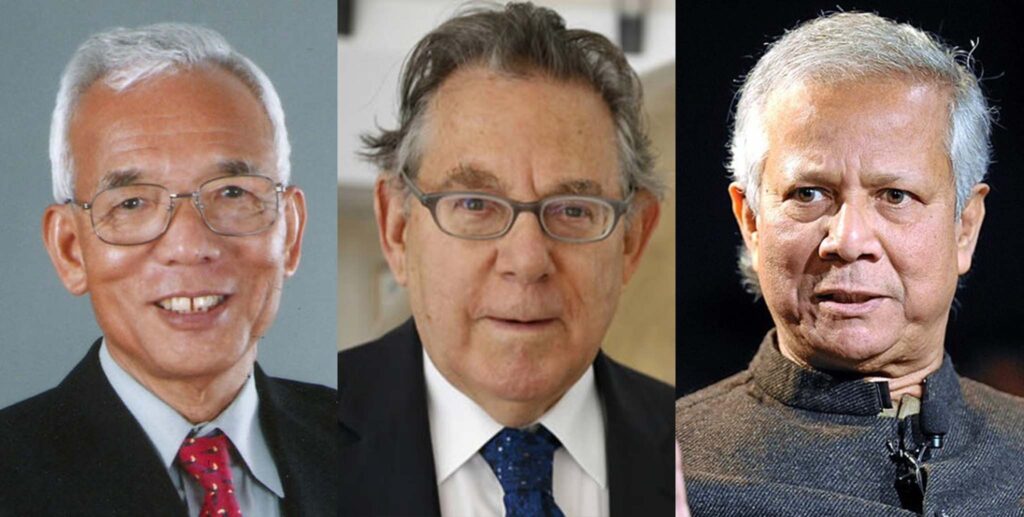 For the third time, a Volvo Environment Prize laureate is also awarded the Nobel Prize.

The Nobel Prize in Physics 2021 went with one half jointly to Syukuro Manabe, Princeton University, USA and Klaus Hasselmann, Max-Planck Institute for Meteorology, Hamburg, Germany ” for the physical modelling of Earth’s climate, quantifying variability and reliably predicting global warming”.

Syukuro Manabe was already in 1997 awarded the Volvo Environment Prize for this type of research.

He showed how increased carbon dioxide content in the atmosphere gives rise to higher temperatures on the earth’s surface. During the 1960s, he led the development of physical models for the Earth’s climate and was the first to explore the interplay between the radiation balance and the vertical transport of air masses. In this way, he laid the foundation for the development of today’s climate models.