Exploring the road to sustainability

Thirty years of rewarding science that makes a difference. 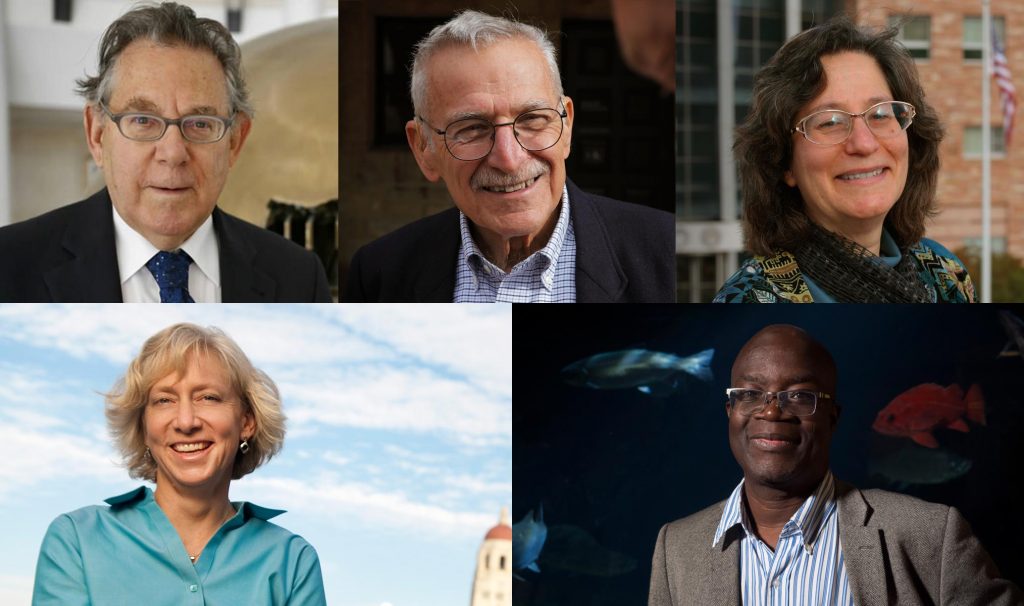 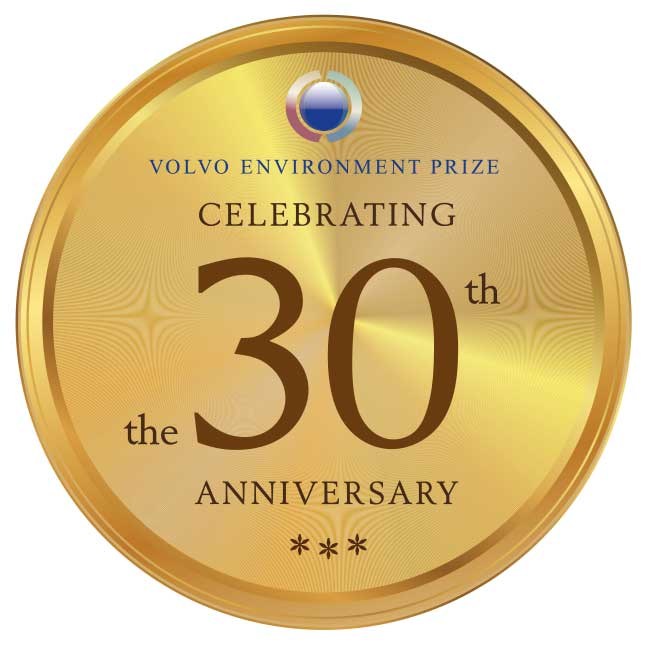 When Volvo Group created the foundation for the Volvo Environment Award back in 1988, environmental and sustainability issues were still not prioritized for most companies. But the Volvo Group had environment as one of its core values, and the decision was to create an award for top environmental scientific achievements that also had an impact on policy. Scientific excellence was necessary, so the set up was to create an independent scientific committee to handle the nominations and an international jury responsible for making the final choice of laureates. When the award now celebrates 30 years, it has become one of the scientific world’s most respected environmental prizes. Mainly because of the impact by so many of the prize-winners, who have helped shape the modern sustainability agenda.

Prize-winners include scientists who later also were awarded the Nobel Prize. That was the case with Dutch atmospheric scientist Paul Crutzen, who received the Volvo Environment Prize in 1991. Four years later, in 1995, he was awarded the Nobel Prize in Chemistry for his findings on the ozone layer. Paul Crutzen is also the scientist who widely popularized the term Anthropocene, the proposed current geological epoch in which humans are the primary cause of permanent planetary change.

Another example is Bangladesh economist and Harvard graduate Muhammad Yunus, rewarded with the Volvo Environment Prize in 2002 for his work to tackle poverty and create jobs through microfinancing. Four years later, in 2006, he was awarded the Nobel Peace Prize for his efforts “to create economic and social development from below.”

With a 30-year perspective, it is evident that the scientific committee and prize jury have been able to identify and reward scientists that have been trail-blazers for sustainability. Here are just a few picks:

Buzz Holling is considered the father of the resilience theory, previously only discussed in limited academic circles, but nowadays known as an essential tool in explaining so-called tipping points, when ecosystems move from one stage to another, often because of human impact. He received the award in 2008.

Today, ecosystem services and biodiversity are discussed all over the world. But one of the first scientists to highlight the importance of them and develop the terminology was Hal Mooney of Stanford University. He was awarded the prize in 2010.

Climate change is all over the news today. But that has not always been the case. One of the scientists who made climate change a top issue is Susan Salomon, Massachusetts Institute of Technology. She first contributed to understanding how emissions of CFCs threatened the Earth´s ozone layer. She also did ground-breaking work by co-chairing one of the working groups in the UN climate panel, IPCC. A scientific achievement recognized with the Nobel Peace Prize. Susan Salomon received the Volvo Environment Prize in 2009.

In the economic world, the use of capital is well documented and researched. But the value of natural capital is still not widely understood, although it is nowadays a goal for development in the World Bank. One of the scientists who pioneered the thinking around the value of ecosystem services and natural capital is Stanford Professor Gretchen Daily. She received the award in 2012.

Although it is an environmental award, it is not limited to natural sciences. Rashid Sumaila of the University of British Columbia, who received the award in 2017, is well known for his analyses of mechanisms behind overfishing and suggestions for protecting the high seas. His academic discipline is economics, but his research has far-reaching implications on marine conservation and biodiversity.

In fact, in today’s world, development and sustainability are connected to systems thinking. That is also reflected in how the view on environmental issues has changed in the 30 years of the award, says professor Carl Folke, chairman of the Volvo Environment Prize Foundation’s scientific committee.

“We have witnessed a big mind shift from treating the environment as a sector, or something outside of society, to a strong recognition that we humans as a species are completely dependent on the Earth System and the thin biosphere that we are embedded in. I think that recognition is moving really fast in society, especially in the business community”.

The Volvo Environment Prize Foundation can look back at many years of increasing attention for the scientific award. Says Martin Lundstedt, President and CEO of Volvo Group:

“At Volvo, we believe in science. The fact that the award-winners are always chosen by a scientific and independent jury has worked very well. We are proud to participate and this prize is more relevant than ever”.