The Volvo Environment Prize 2020 was celebrated on Nov. 12 with an online streaming event connecting the laureate Claire Kremen at the University of British Columbia, Vancouver, Canada, with the Prize Foundation in Gothenburg, Sweden, and participants from the USA, Switzerland, and Australia.

It became a truly global, inter-connected event. The Prize Jury Chairman Will Steffen read the Jury citation from Canberra, Australia. The Volvo Group President & CEO Martin Lundstedt called Claire Kremen a “sustainability rockstar” when talking from the venue, the Universeum Science Center in Gothenburg. And the 2020 laureate Claire Kremen watched the whole performance, including films and music by artist José Gonzaléz, together with her family at the Beaty Biodiversity Museum at the University of British Columbia campus.

Participating in the concluding panel discussion, was the Secretary-General of WWF, Marco Lambertini from Switzerland, and Nina Ichikawa, Director Berkeley Food Institute, California, USA, both online, and Professor Riccardo Bommarco from a studio at Uppsala University, Sweden.

The event had viewers from Sweden, the US, UK, Canada, Spain, Finland, Germany, Brazil, France, and the Netherlands. The one-hour event is possible to see online. 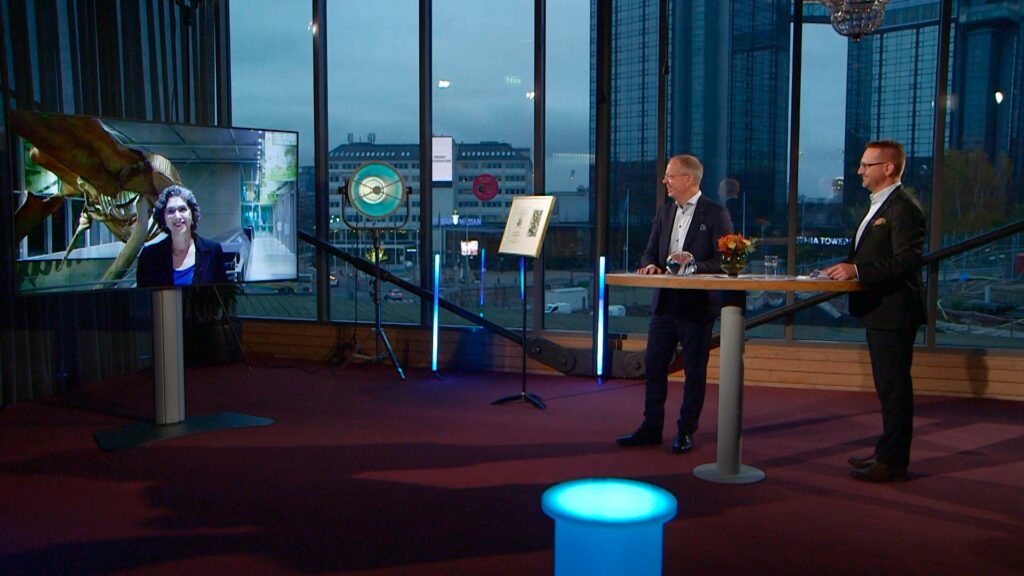 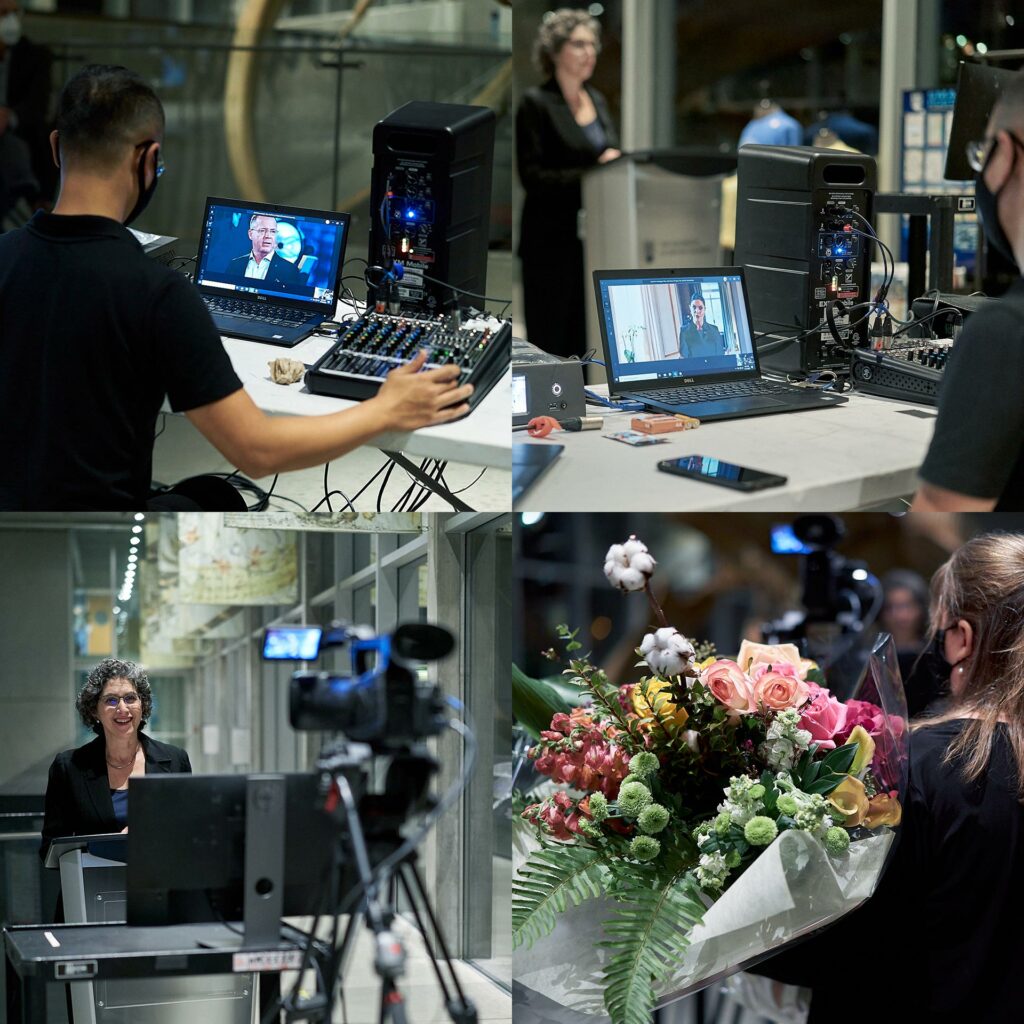 The Vancouver studio set up for the Volvo Environment Prize event was at the Beaty Biodiversity Museum, at the University of British Columbia campus. 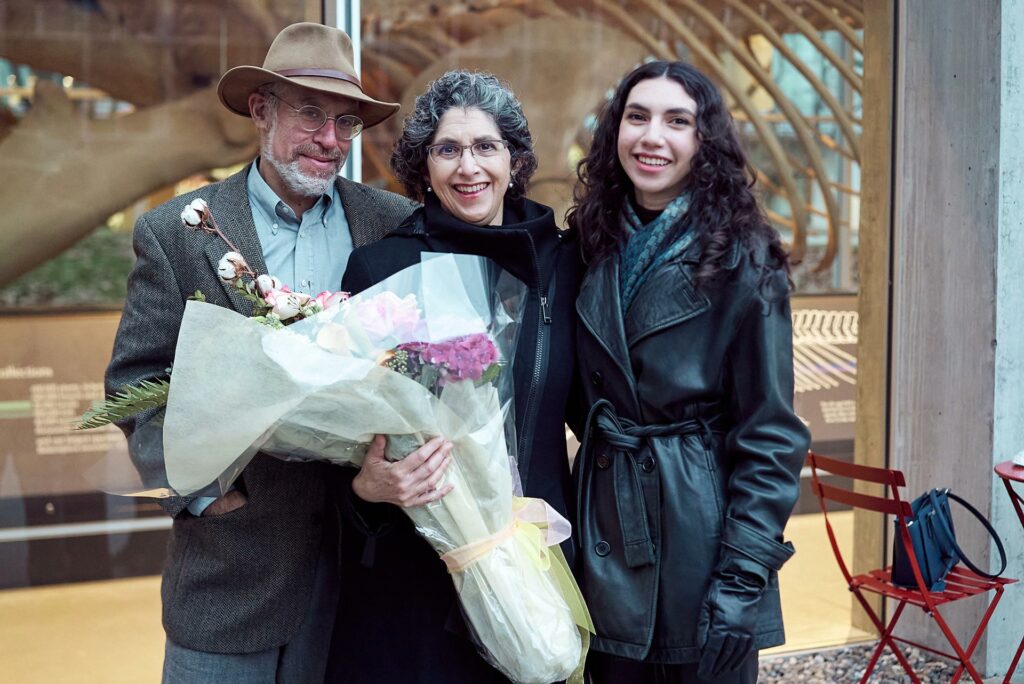